How Storytelling Can Help You Ace Your Next Interview

Last year I worked with this amazing client, Pam, who — at the VP level — had an impressive career leading marketing, communications, media, and PR for four mayors in one of Florida’s largest cities!

After being at the top of her game, Pam leveled up in her career… but then ended up losing her job. 😨 The circumstances were entirely out of her control. And it stung.

From Fear to Results

** The WINNING strategy Pam used to secure her dream role was something she was [already] really gifted at in her career: STORYTELLING. Pam went from the FEAR of sounding like a narcissist for talking about her successful career… TO EMPOWERED to share her CAREER TRUTHS. This Marketing super-star landed her DREAM JOB by preparing and sharing content on LinkedIn that got her noticed.**

She’s not alone. The fact is, before Pam enrolled in our coaching program, even though she had such an impressive background, she was weaving her own self-defeating stories, telling herself:

Her self-defeating thoughts trickled into how she initially presented herself with others during networking and interviews. To change this, Pam had to change her mindset. Rather than waiting for opportunities to come her way, Pam used her skills, talents, and abilities to SEEK OUT HER DREAM JOB. She wrote LinkedIn content and shared it. She boldly embarked on new networking tactics. Things like cold-calling and strategically reaching out to former contacts became a part of her approach.

Plus, she allowed herself to be vulnerable in her journey — which gave her an edge because she worked through her biggest obstacles!

Pam landed multiple job offers within weeks all because she was prepared. She was honest but didn’t overshare. Concise and confident.

You see, your “story” matters to your DREAM EMPLOYER. In fact, the way you tell your story changes your actual story. That’s right. The way you tell stories draws people to you in ways that will help you rise from the ashes of hopelessness in whatever career situation you’ve found yourself… into JOY and WORKING FREEDOM.

Check out Pam’s Success Story for yourself:

Last, always remember this, frame your stories so that your PAST RESULTS are a WINNING FORMULA for your future company’s success!

In the long run, if you don’t accept and share your tremendous value, how can anyone else? 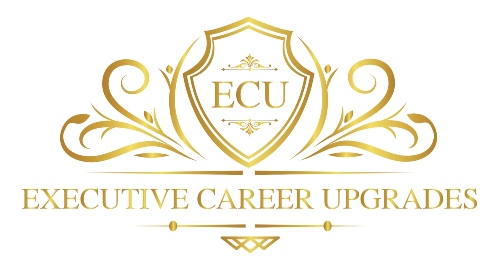